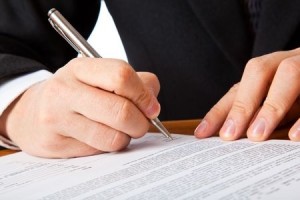 There is some controversy over President Obama’s authority to take this step. His administration has called the Paris accord an “executive agreement” that can be signed by the President, and not a treaty that must be ratified by Congress. In fact, the agreement was negotiated in large part to be legally defensible without ratification by the U.S. Congress. That will be important to the agreement’s success, because the Republicans who control Congress oppose taking costly action to address climate change.

The agreement will require governments across the world to invest $13.5 trillion by 2030 in incentives for clean energy and scaling back the use of fossil fuels. Regardless of these government mandates, consumers across the country are seeking to buy more renewable energy, and they are often willing to pay extra to help out the environment. This type of activist electricity purchasing can be done in most competitive markets, but it can be tricky if you do not know what you are doing. The experts at AGR Group Green can walk you through your options. Contact us today.