Gap Increases Between Coal and Renewables
June 8, 2016 refine-admin No comments yet Renewables 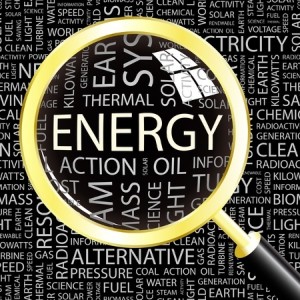 The end of May brought more evidence of coal’s decline relative to natural gas and renewables. The U.S. Energy Information Administration put out their latest numbers and found that in the first quarter of 2016, coal produced 28.7 percent of the nation’s electricity, while natural gas provided 32.1 percent. Renewables were up to 16.9 percent. This is a dramatic downturn for coal in just the last few years.

The International Renewable Energy Agency also put out new numbers, and they are also predicting a big jump for renewables. They expect that renewable energy will account for 40 percent of electricity output capacity by 2030, up from about 22 percent today. The group grew out of the United Nations and they are seeing large growth in renewables in places more associated with fossil fuels, like large solar installations in Dubai.

There were also reports of a new major breakthrough in solar technology in May. The technology is based on “thermophotovoltaics,” which traps heat to form electricity from solar energy that is not otherwise utilized by a solar cell. This could drive solar cells beyond the current conventionally-accepted limit of 32 percent efficiency.

This continued growth of renewables has huge implications for business. Corporations are beginning more and more to seek their own electricity from renewable sources. Not only do they typically get a public-relations boost out of it, but the economics are now starting to make sense. Rates for solar energy on sunny days can run half the cost of electricity from a legacy utility. Many would argue that is in part because utilities have little incentive to strive for a low price to commercial customers. Instead, the goal of a utility is typically to build new assets that will be supported by all customers. If you want your company to be one of those lowering its costs by utilizing renewables, contact us today to find out how we can help you reach your goals.